Ahmedabad has emerged as an important economic and industrial hub in India. The effects of liberalization of the Indian economy have energized the city’s economy towards tertiary sector activities such as commerce, communication, and construction.

Ahmedabad was ranked third in Forbes‘s list of fastest-growing cities of the decade. It has been selected as one of the hundred Indian cities to be developed as a smart city under the Government of India’s flagship Smart Cities Mission. 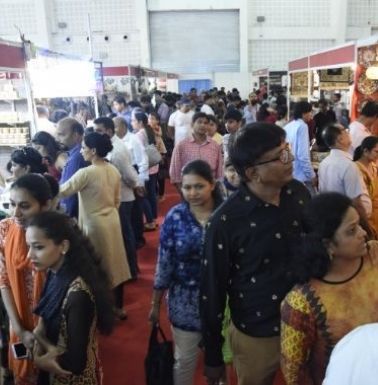 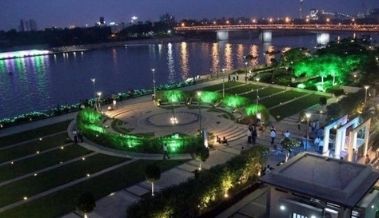 National Highway 48 passes through Ahmedabad and connects it with Delhi and Mumbai. The National Highway 147 also links Ahmedabad to Gandhinagar. It is connected to Vadodara through National Expressway 1 which is part of the Golden Quadrilateral project.

Ahmedabad is one of the six operating divisions in the Western Railway zone. Railway lines connect the city to elsewhere in Gujarat and India. Ahmedabad railway station, locally known as Kalupur station, is the main terminus with 11 others.

The Park Residency is the perfect blend of afford….

Ideal for both business and leisure travelers….

The staff at reception are friendly…