Mumbai also known as Bombay is the capital city of the Indian state of Maharashtra and the financial centre of India. According to the United Nations, as of 2018, Mumbai is the second-most populous city in India after Delhi and the eighth-most populous city in the world with a population of roughly 2 crore (20 million). 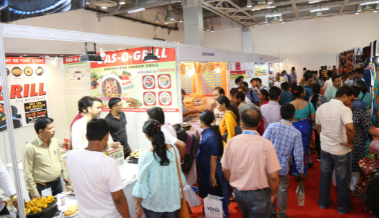 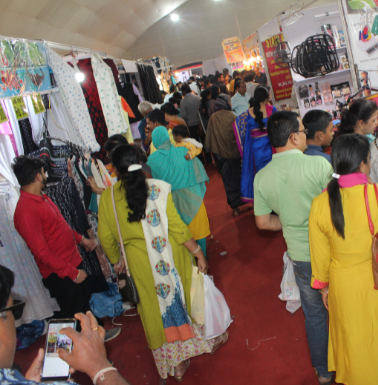 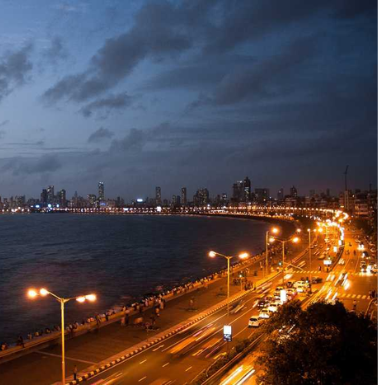 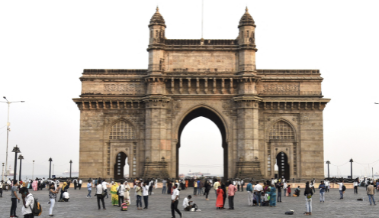 Mumbai is well-connected with national highways and expressways . Mumbai visit by bus is the most economical for individual tourists. Government, as well as private buses, operate daily services to this route. Mumbai bus stand is situated at the centre of the city.

Mumbai is very well connected to rest of India by trains. The Chhatrapati Shivaji Terminus is the most popular station in Mumbai. Trains to Mumbai are available from all major railway stations in India. Some important Mumbai trains to note are the Mumbai Rajdhani, Mumbai Duronto, Konkan Kanya Express.