Visakhapatnam is a port city and industrial center in the Indian state of Andhra Pradesh, on the
Bay of Bengal. It’s known for its many beaches, including Ramakrishna Beach, home to a
preserved submarine at the Kursura Submarine Museum.

Visakhapatnam Port is the fifth-busiest cargo port in India. It is a major tourist destination and has
been nicknamed the “City of Destiny”. It has been selected
as one of the Indian cities to be developed as a smart city under the Smart Cities Mission. 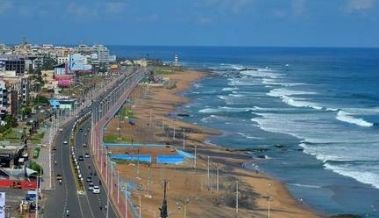 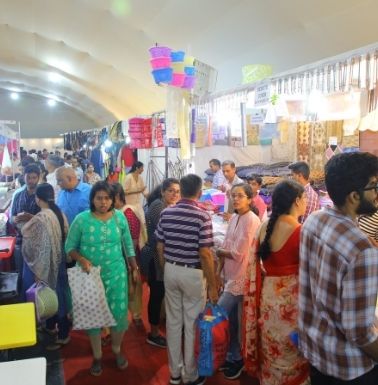 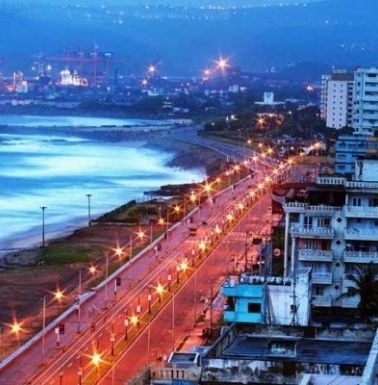 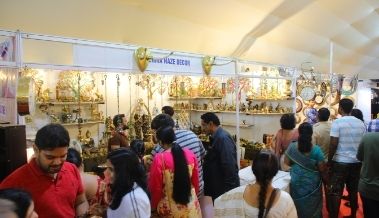 Visakhapatnam is one of the major cities on the east coast of India connected by NH5, a major highway and a part of the Golden Quadrilateral system of Indian highways connecting Chennai and Kolkata.

Visakhapatnam is well connected to many major railway junctions of India. Some important places of the country centers that are connected with Visakhapatnam are Chennai, New Delhi, Hyderabad, and Kolkata.

Visakhapatnam is well connected through the air with a number of flights leaving from major cities such as Kolkata, Delhi, Mumbai, Hyderabad, Bangalore, and Chennai.

The hotel offers luxury and…..

Tucked in a cozy area along the coastline…..

Hotel Five Elements is  a nice option for…..