The National Capital Region (NCR) is a central planning region centered upon the National
Capital Territory in India. It encompasses the entire NCT of Delhi and several districts
surrounding it from the nearby states. 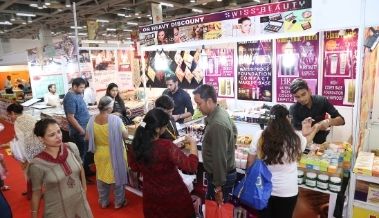 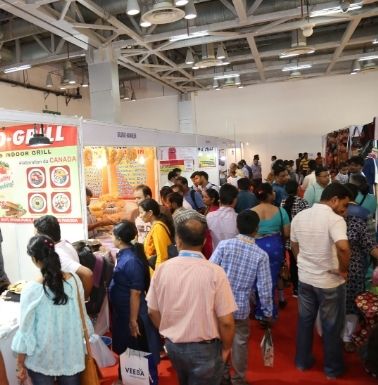 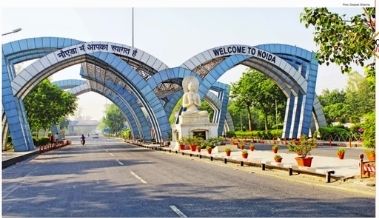 Noida is not connected by rail directly.  The nearest railway stations are Anand Vihar and Ghaziabad. The best way to reach Noida is to take a bus, metro or cab from New Delhi or Old Delhi Railway Station.

To reach Noida, one has to board a flight till Delhi. On arrival, private cabs can be hired to reach Noida. This is one of the most convenient ways to reach Noida from any part of India or abroad. Several buses of Delhi Road Transport Corporation run between Noida and Delhi frequently.